The February 28, 2015 Utica Shale activity report from the Ohio DNR reveals that 261 wells are classified as currently "Drilling" in Ohio's Utica Shale. Data by County and Operator, and a map of all wells drilling, below.

Zoom in, pan, and click on any symbol (surface location, bottom hole location, wellpath) to see data. Click within county to see county. 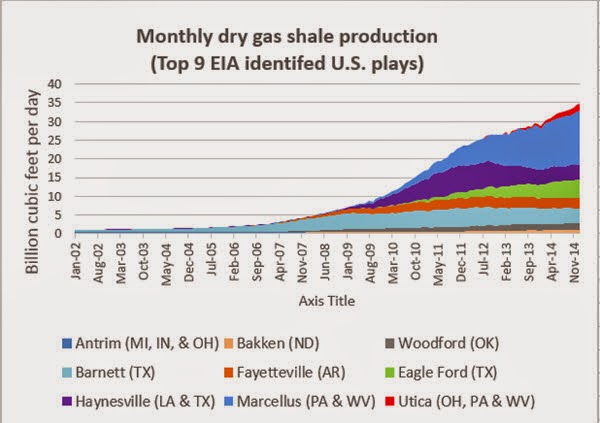 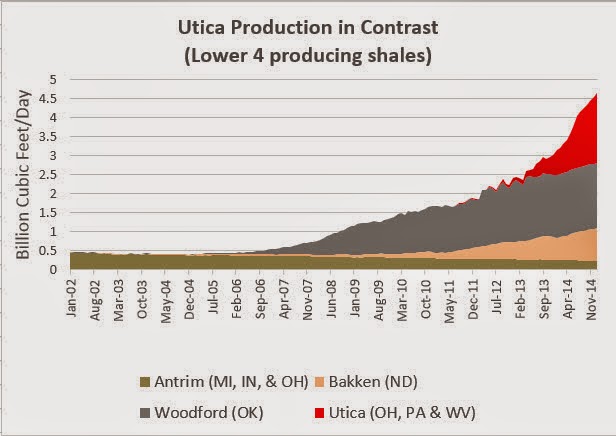 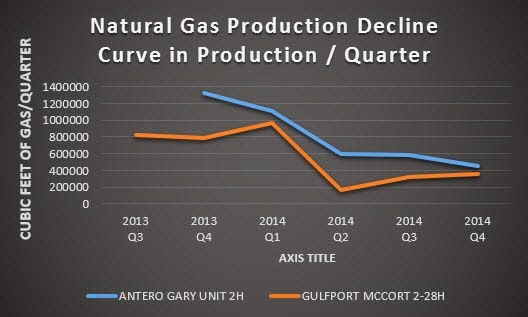 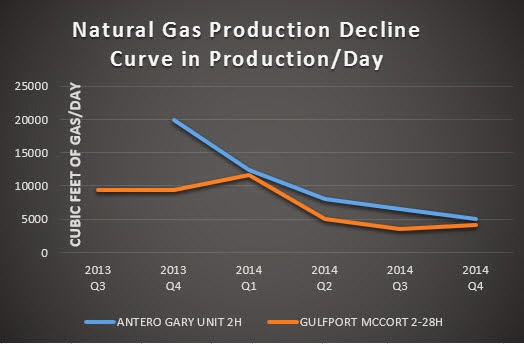